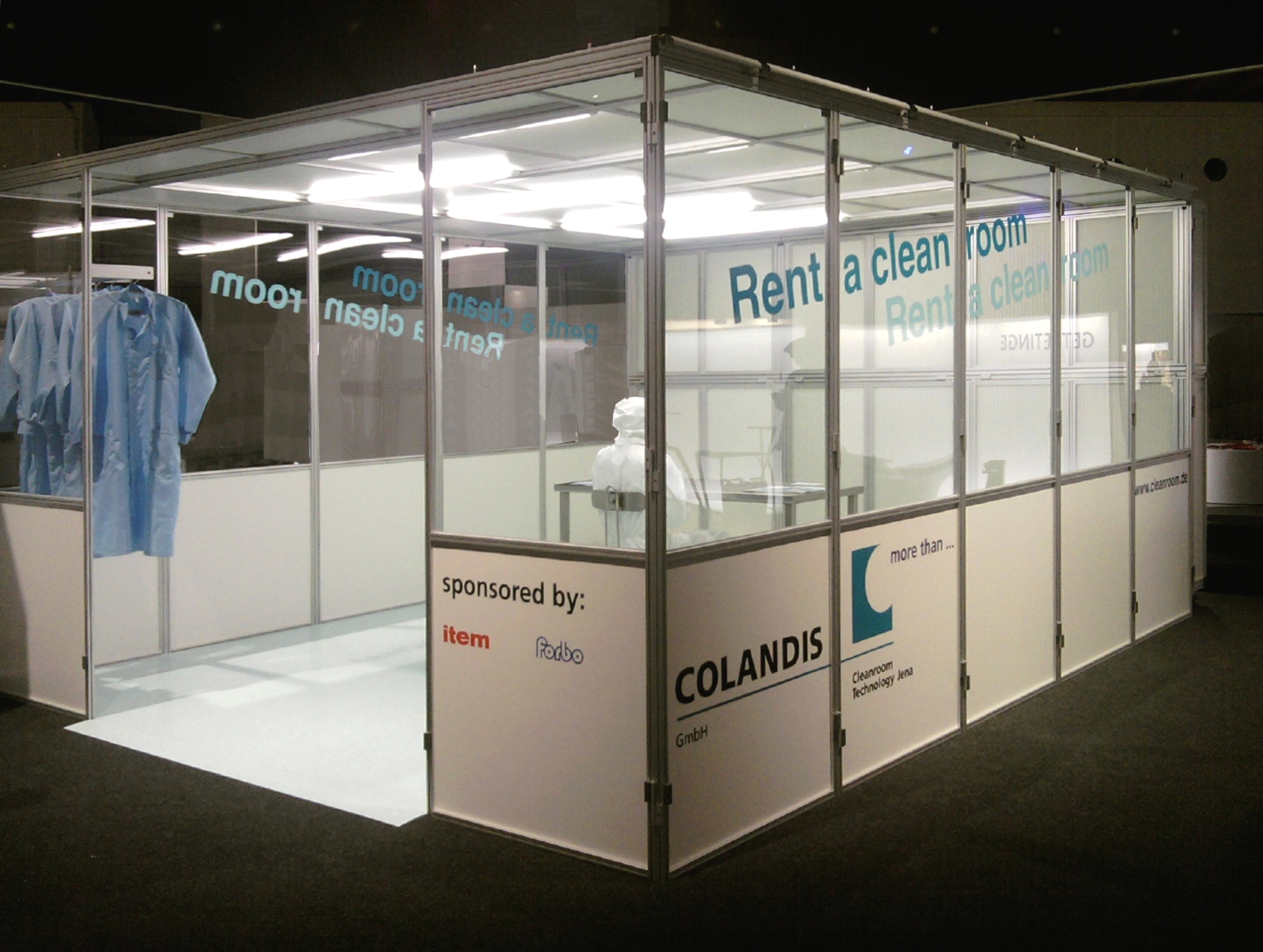 Clean air for hire – How Colandis aims at changing an industry

Over the past few years, cleanroom technology has started to appear in many areas of industry, where production would very rarely have taken place under clean working conditions before.

Although every new application area brings with it specific requirements, the ultimate aim is always the same – producing as many fault-free products as possible at the lowest possible cost.

The costs of conventional cleanroom technology

The last point in particular is traditionally a decisive factor in cleanroom technology. Conventional cleanrooms like those used in the semiconductor industry are usually static. As a result, in the medium term, they are responsible for a large share of the initial investment in the form of additional operating costs. The financial risk is similarly high when in-house cleanroom requirements are not planned perfectly.

Renting cleanrooms on a flexible and low-cost basis 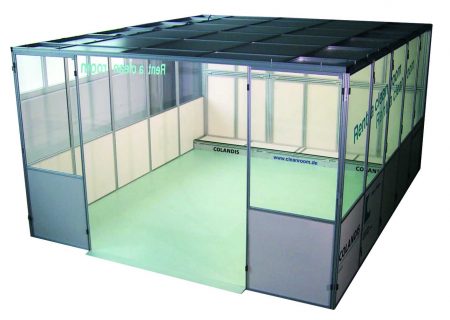 A rental cleanroom is a good alternative, particularly when a company is manufacturing under cleanroom conditions for the first time due to the requirements of a new customer. The MRR-01 model from Colandis can be set up in just a few minutes on an area measuring 20 m². Nonetheless, it boasts all the key features of a cleanroom – from lighting and fan-filter technology to an electrostatically dissipative floor. The mobile cleanroom satisfies airborne particulate cleanliness class 5 to ISO 14644, is supplied in two castor-mounted containers and can be assembled without the need for any tools.

The MRR-01 has been developed to meet the requirements of small and medium-sized companies, where it can be used as a test environment for planning cleanroom requirements in virtually all environments.