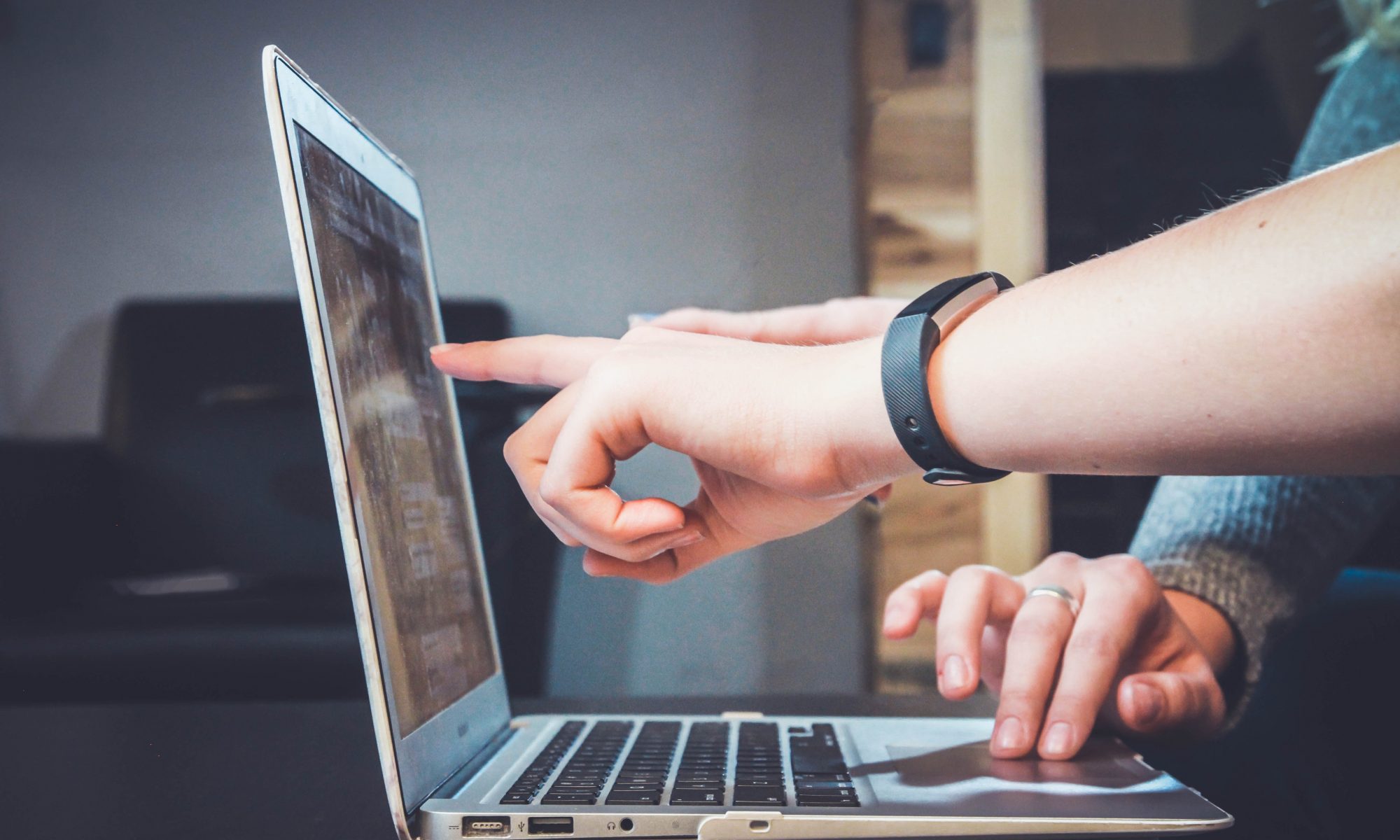 Time is running out for companies that have let digitalisation pass them by!

Why there’s no avoiding the digital revolution in mechanical engineering.

There are famous examples of companies that didn’t recognise the sign of the times and let digitalisation pass them by. One of the most frequently cited cases – because it is so spectacular and symbolic – is that of Kodak. As early as 1975, Kodak employee Steven J. Sasson developed a portable digital camera. But this innovation was put on the back burner so as not to jeopardise the company’s own analogue camera business. And by the time Kodak went digital in 1995, it had long been surpassed by other companies. The true pioneer had failed to make the most of the perfect head-start. When a company is enjoying a period of success, questioning its current approach may logically seem to be unnecessary at first glance. However, this sense of security can be misleading. In the following article, we’d like to show why time is getting tight and companies should respond.

Simply put, the key benefit of digitalisation is that it makes data available quickly and comprehensively. Information can easily be collected, provided and exchanged digitally, resulting in huge advantages for efficiency in mechanical engineering – during the design process, for example. At the same time, this means that customer demands in terms of throughput times and technical configuration are on the rise, too. And companies that can’t meet these demands are quickly overtaken by those who can. The networking aspect also paves the way for innovative digital business models. Indeed, companies need to  think less in terms of the traditional revenue models in mechanical engineering and instead embrace aspects such as the platform economy and subscription models. Your competitors never rest, after all – especially when they could also begin collaborating with digital giants from other industries. Running the risk of missing out on digitalisation simply isn’t an option.

The job market is also going through a period of transition. According to projections by the German Economic Institute (IW) drawn up on behalf of the Association of German Engineers (VDI), approximately 700,000 engineers will have retired in Germany by 2029. The new engineers taking their place will be significantly influenced by a new educational landscape where the many sides of digitalisation are playing an increasingly important role. As such, the expectations this new digital generation has of employers are going up, too. Companies must therefore achieve a high level of digitalisation so they can attract the attention of new talent. Since, despite all the progress that has been made, curricula at universities and colleges have (still) not quite caught up with the real world, in-house company training should also be a priority. All these factors have one thing in common – they show that time is running out, not least because digitalisation is a step-by-step process, meaning companies cannot simply catch up overnight.

Missed out on digitalisation? Here’s what to do

Of course, there is no master plan when it comes to digitalisation. Every company and every (sub-)sector does things differently. That said, certain guidelines have been established that can help businesses find their way. Firstly, a distinction has to be made. To put it simply – digitalisation comes in all shapes and sizes. One possibility is to optimise processes within the company with digital infrastructures or tools. Using digital engineering in the form of the item Engineeringtool, for instance, brings a range of benefits. For example, routine tasks can be completed much more quickly and easily. Engineers can be left to focus on particularly complex projects while other staff can take care of the more routine tasks. It is also conceivable that sales staff could be trained to complete simple engineering tasks so that projects could be sketched out in more specific detail during initial discussions.

Evaluating and implementing measures that boost efficiency have become part and parcel of day-to-day work in mechanical engineering. This is mainly down to lean production methods being implemented on an increasingly regular basis, particularly the continuous improvement process. By contrast, developing new business models is not yet deeply ingrained in the mindset of mechanical engineering companies. But they’re not alone in this. As part of the Horváth & Partners study “Digital Value 2018 – the contribution of digitalisation to value creation”, 250 digital decision-makers from several industries in Germany, Austria and Switzerland were surveyed. Less than half of the companies have already adapted their business models, with an overwhelming abundance of measures for boosting efficiency and enhancing quality. But creating new business models is also a craft that can be learned with the help of clear business model canvases and multi-day workshops.

Are you interested in digitalisation and what the future of mechanical engineering will look like? Then we have something that might just help! Simply subscribe to the item blog by completing the box at the top right! 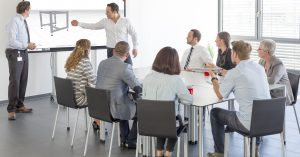 How digitalisation is changing the world of engineering

How the digital revolution and digital engineering are making engineering tasks easier and influencing the requirements profiles for enginee ... 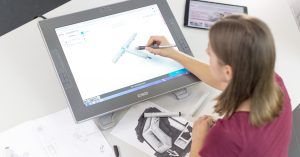 What does the often abstract concept of “going digital” actually mean?  Even though few things these days are being talked about as much as ... 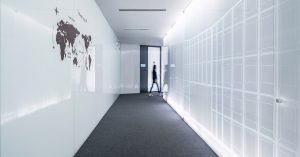 The benefits of digital engineering – an expert opinion

How to efficiently harness and correctly communicate the advantages of digitalisation. In light of growing customer demands, throughput time ...