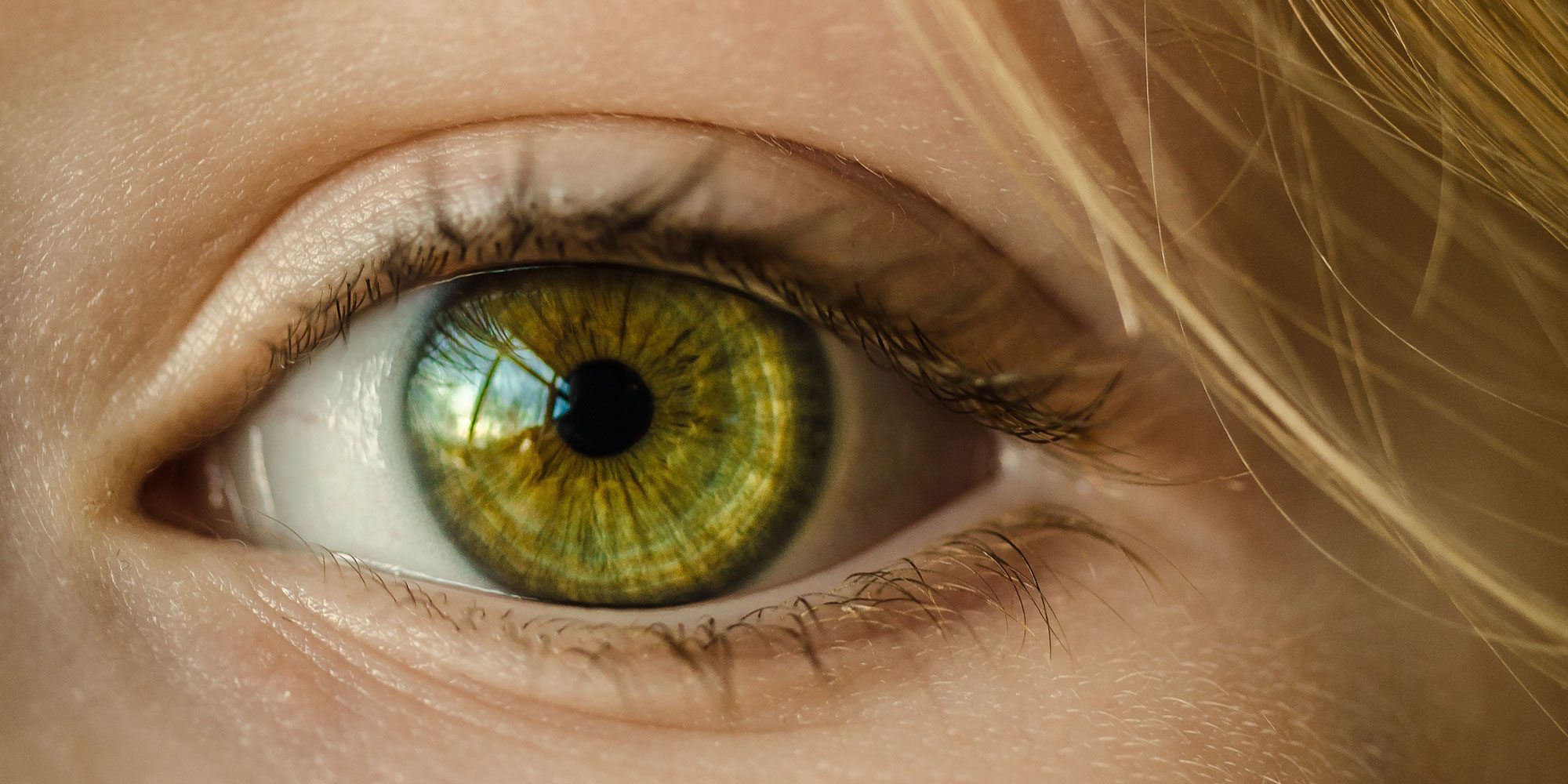 How companies can boost efficiency in production through visual communication.

Continuous improvement is at the heart of all lean production methods. This goes hand in hand with approaches such as avoiding waste (e.g. superfluous stock or non-ergonomic movements), among many others. But how should people react when specific disruptions arise? This is where visual management comes into play in lean production. Visual management involves depicting information in such a way that any staff member can tell whether a process is going according to plan or experiencing disruptions – even if they are not at all familiar with the process in question. This approach also takes advantage of the unparalleled power of sight. Humans tend to take in information as follows: 83% through their eyes, 11% through their ears, 3.5% through smell, 1.5% through touch and 1% through taste. In this first piece of our two-part series on visual management, we take a close look at visual controls and Andon systems.

The role of visual controls

A visual control is a fixture or symbol located at the place where the relevant activity is happening that effectively provides information using as few words as possible (or none at all). These include:

It’s important to first create an environment where abnormal states can be clearly differentiated from normal ones (i.e. standards). However, simply introducing visual controls is not enough. This also needs to be coupled with a culture within the company based on visual management. To achieve this, staff have to be given the necessary tools to take appropriate action when they recognise something out of the ordinary. To put it more precisely, they have to be given the authority to take appropriate action. In this blog post, we’ll take a closer look at how to do just that.

One of the best-known examples of visual management used in the context of lean production is the Andon board. Andon is the Japanese word for “lantern”. Originally, it was only used to refer to traditional paper lanterns, but over time people have begun using it to describe small lights on machines as well. And that’s precisely the setting where the Andon cord comes into play – although, in actual fact, it could just as easily take the form of a button. If employees notice a problem, they can pull the cord to indicate that something’s wrong. By looking at the Andon board, managers such as team leaders can see not only that a problem has arisen but also who is requesting support. If this issue cannot be solved within the takt time, then the team leader will usually stop the process so the problem can be more thoroughly investigated.

The Andon board provides information not only about the status of a particular machine, but also the status of the manufacturing process itself.

However, this approach does more than just interrupt the process – the signal sent to the Andon board hanging in the area in question makes it possible for all staff members to immediately recognise where exactly the problem has occurred. What’s more, there are also Andon lights attached to machines that function in a similar way to traffic lights, with each colour representing a different status (green = normal state, yellow = maintenance is planned, red = problem has occurred / machine has been stopped). The Andon board provides information not only about the status of a particular machine, but also the status of the manufacturing process itself. The current and desired state of affairs are compared with one another and visualised, meaning the Andon board functions as both a pacemaker for production and a means of motivating staff.

A prime example of just how effective the use of Andon cords and boards can be is the Toyota manufacturing plant NUMMI in the United States, where staff were encouraged to pull the cord whenever a defect was detected. The team members would then analyse the defect and work together to devise a solution, which would be met with a resounding round of applause once implemented. This approach reflects the positive attitude typical of lean production, whereby mistakes are seen as an opportunity for improvement. By adopting this approach, the plant was able to reduce the number of times the Andon cord was pulled per shift from 1000 to 300 – and all within a period of just three years. But the story doesn’t end there, as this result – albeit a very positive one – was not enough to satisfy Toyota’s ambitions.

What does Toyota do when a process is running smoothly? It improves it.

The staff’s reduced reliance on the Andon cord is a clear sign that the process is now more stable. And what does Toyota do when a process is running smoothly? It improves it. That’s why lowering stock levels to streamline or optimise the process is a tried-and-tested approach at Toyota. However, in some cases, reducing buffers can cause staff even more problems, which in turn have them reaching for the Andon cord more often. In other words, nothing ever stands still. That’s why the plant manager often encourages the head of production to “try and get back to 1000 Andon cord pulls per shift,” (which is not as contradictory as it may initially sound). This goes to show just how vital continuous improvement is to the lean philosophy. 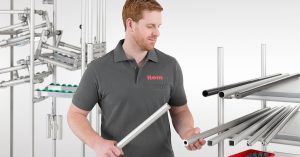 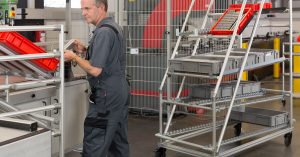