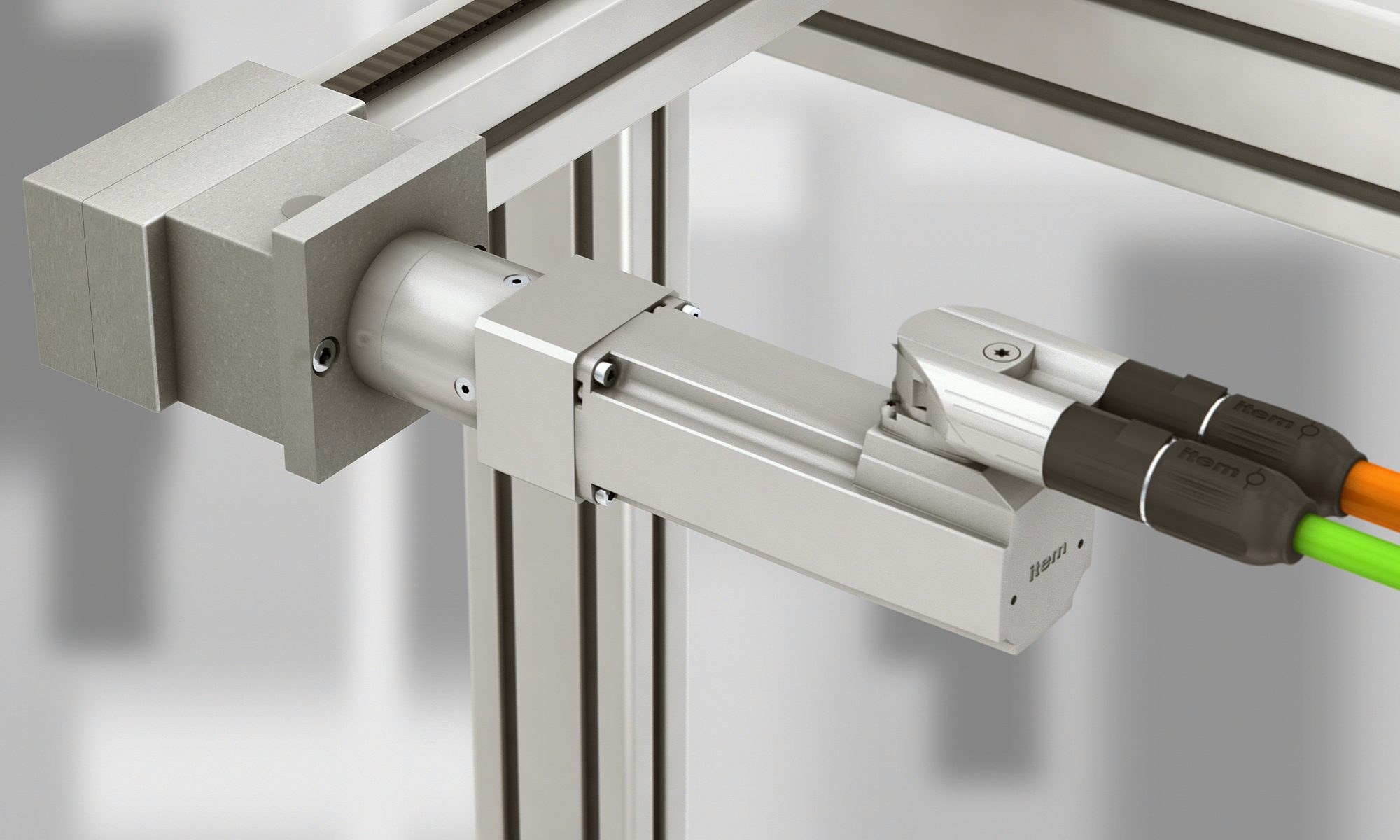 What is automation? Three things you should know

Automation – what’s it all about? Refresh your memory or learn something new …

It happens all the time – a term becomes so well established that nobody bothers to explain what it means anymore. Most people assume everyone knows what automation is. But is it really so self-explanatory? As we all know, it never hurts to take a closer look at something, so we’ve put together a few interesting points about automation. The following article looks at the etymology of the word, technical milestones throughout history and the latest innovations in linear technology.

1. Automation is a genuine classic 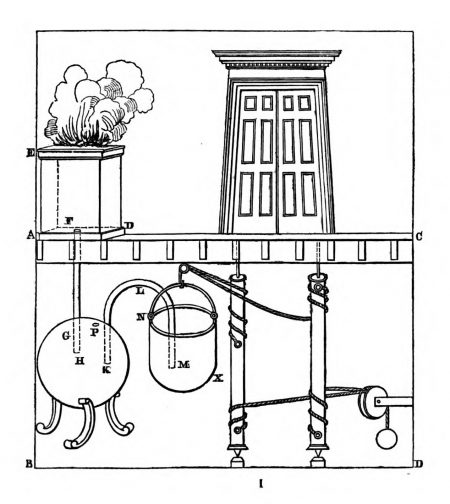 Since antiquity, mankind has been grappling with the question of how to automate processes. The ancient Greek word Automatia translates as “coming from itself” or “self-moving”. The engineer Heron of Alexandria was a pioneer in the early days of automation. Also referred to as “Mechanicus”, he earned his fame as an inventor thanks to a door-opening mechanism he designed for an Alexandrian temple. While awestruck believers were convinced they were witnessing the power of the gods, it was actually an ingenious, but very human, talent at work.

Heron’s ideas about automation have certainly stood the test of time. Alongside the temple in question was a container that was half-filled with water located under an altar fire. The heat of the fire caused the air in the container to expand, forcing water through a hose and into a second container that was connected to the doors via rollers and chains. The heavier the second container became, the lower it sank and the wider the doors opened. By contrast, extinguishing the altar fire generated a vacuum that drew the water back into the first container, thereby closing the doors.

2. Automation really takes off in the modern era

Although the Greeks were the first to invent automation, they never used it specifically to make work easier. Aristotle’s desire for a tool that “could complete its work on command, or even without having to be told,” was not satisfied. It was only in the 18th century that the next milestones in automation followed. The first of these was achieved by Edmund Lee in 1745, when he designed a structure that allowed windmills to turn completely autonomously. Previously, windmills had to be turned into the wind by hand, but now the fantail ensured that the mill could align itself independently.

All the same, it was an invention by another Englishman that proved truly historic. In 1784, Edmund Cartwright invented the power loom – the first steam-powered weaving machine in history. The steam engine itself ushered in a genuine revolution in industrial production. From now on, the physical strength of people and animals was no longer a limiting factor. Thanks to automation, goods could be manufactured that would have previously seemed unimaginable. The production line was added into the equation during the second industrial revolution, while programmable logic controllers (PLCs) brought about the third revolution.

The current evolutionary stage in automation – Industry 4.0 – is another remarkable milestone in the development of a basic idea that reaches back to the very origins of European civilisation. However, Industry 4.0 also marks a significant change of focus. While it was the individual machines that took centre stage in the past, it is now the way these machines are networked that matters more than anything else. Thanks to intelligent data processing and transmission, customised products can now be manufactured with the same cost advantages usually associated with mechanical series production.

The benefits of cutting-edge automation software are not solely to be found in spectacular robots. A good example of state-of-the-art solutions for industrial automation is linear technology. There is now intelligent linear technology software that lightens the workload of human users. Based on a small number of details, the software configures a custom linear solution. However, software support isn’t limited to selecting and configuring parts – another program offers superlative support for commissioning systems.

Want to keep up to date on what is happening in the world of automation and linear technology? It couldn’t be easier – simply subscribe to the item blog by completing the box at the top right! 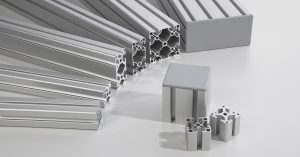 For a long time, specialist mechanical engineers welded together steel to make their frames.  Gerrit Pies and Wolfgang Rixen, the friends wh ... 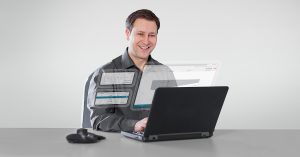 Profile selection, profile machining and more in the online configurator

Digitalisation marches steadily on, and yet it still remains pretty abstract to many. However, there are already digital solutions that show ... 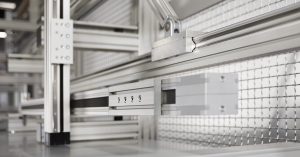 Find out how intelligent software is simplifying the configuration and commissioning of linear technology – and opening up new areas of appl ...