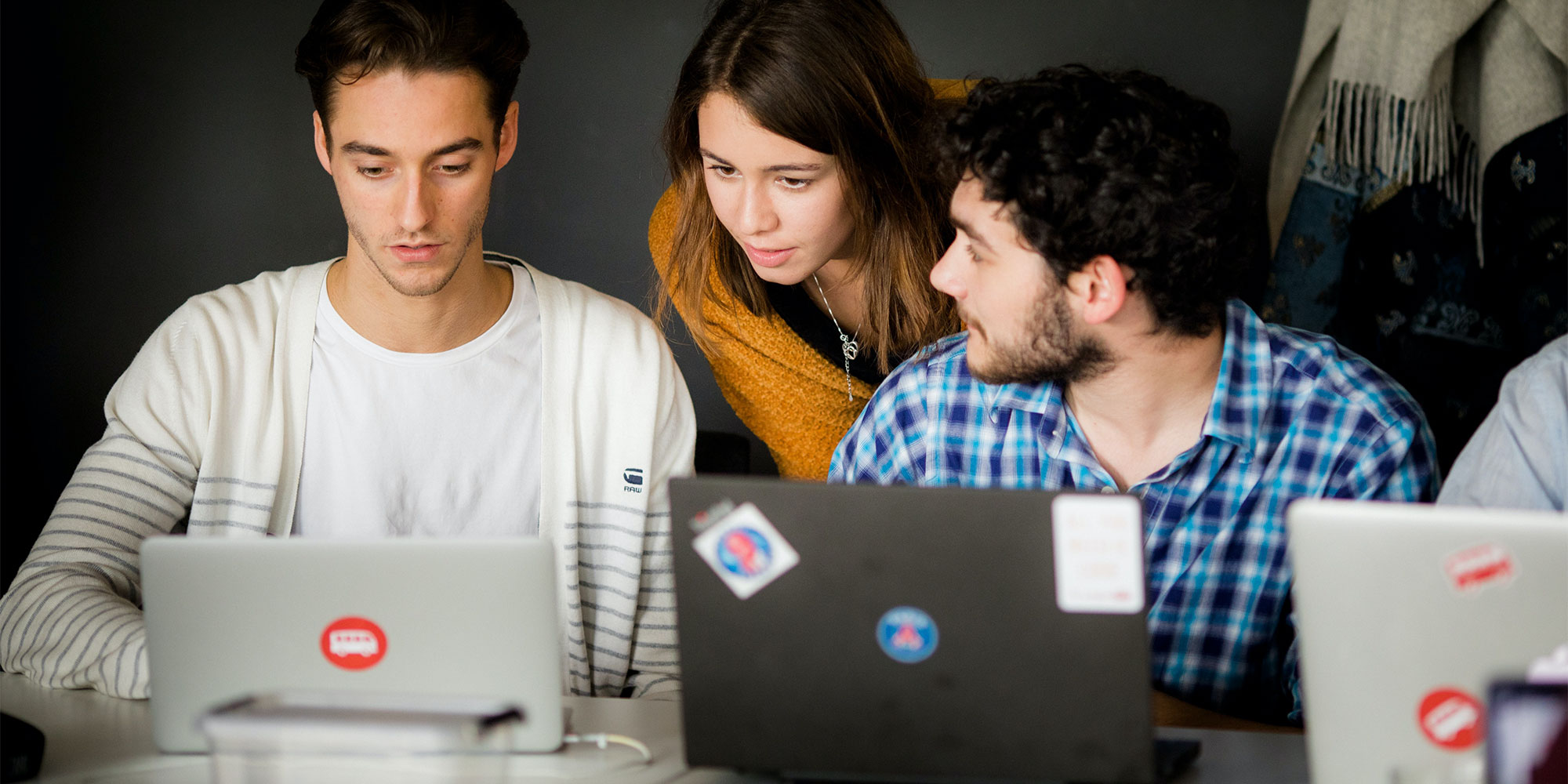 Karakuri/LCA (LCA = Low Cost Automation) is a type of automation that doesn’t use drives, sensors, electricity, compressed air or programming.

Instead, it relies on muscle power, levers and gravity. Of course, since there’s no avoiding the laws of physics, there are some applications that also use conventional drives, although these belong to a special sub-category known as “hybrid Karakuri/LCA”. Besides being cost effective, this method of automation is also a sustainable choice. Firstly, the automation systems don’t use electricity and, secondly – when working with a modular building kit system – the components can always be reused. While Karakuri/LCA is extremely popular throughout industry in Japan, this lean method is far less well known in Europe. Prof. Volker Ahrens, who teaches at NORDAKADEMIE Hochschule der Wirtschaft, covers Karakuri/LCA extensively in his research and teaching and aims to raise awareness of its numerous benefits. In fact, we’ve reported on his work in a previous post. He has also developed a teaching module – the only one of its type – that is dedicated entirely to this fascinating subject. In the “Karakuri” module, which is one of a number of modules that students must choose between, participants develop a Karakuri/LCA system of their own using Profile Tube System D30 from item.

The module, which was introduced in the winter semester of 2020/21, is open to all undergraduate students at NORDAKADEMIE in Elmshorn, north Germany. It is based on the concept of problem-based learning (PBL), which is derived from research by US philosopher and educationalist John Dewey. This concept is all about trying to solve a problem independently: “You simply learn a lot more when you’re allowed to try things out and make mistakes. This also considerably increases motivation, and Karakuri/LCA is ideal for this kind of approach. We’re carrying out educational research in this field at NORDAKADEMIE, too, primarily with regard to the use of objects,” explains Professor Ahrens. He is referring to the theory that objects have a stimulative nature and thus trigger actions and learning processes. This is where Karakuri/LCA has an advantage over cardboard engineering. While the latter focuses on creating models that then need to be replicated using the proper materials, Karakuri/LCA allows users to put their designs into use straight away. “This helps me to considerably shorten the development process, which is naturally a major benefit for companies,” points out Professor Ahrens.

You can tell that item covers a wide range of bases. That, and the modular nature of item components, were a major advantage. We were able to put everything together.

Since all participants are completing dual work/study programmes, the module should also help spread the news about the techniques and technology among companies. Up-and-coming industrial engineers Nico Behrens, Tim Brübach and Jan Kruse are among the first group of students to try out the module. After a brief introduction to the theory behind the basics, the module moves straight on to practical work: “Professor Ahrens told us to pick an aspect of our everyday lives where we might be able to make good use of Karakuri/LCA,” recalls Kruse. Among other things, students have access to various profile tubes, fasteners, bearings, roller conveyors, tool balancers and cable hoists from the item Lean Production Building Kit System. “You can tell that item covers a wide range of bases. The modular nature of item components was a crucial advantage. We were able to put everything together,” says Behrens. The 13 participants put their heads together and agreed on a technically demanding project, albeit one with a bit of a cheeky twist. The Karakuri/LCA system was to transport a crate of alcohol-free beer, remove the bottles from it and, finally, open them.

Creative problem-solving as a team – Karakuri/LCA in practice

The students eagerly set to work in three groups: “There was a definite focus on actively trying things out and there were a lot of lively discussions. It was all about just getting on with it and seeing how far you could get and what challenges you would come up against,” says Kruse. The system was designed along the following lines: The crate is placed on a sunken roller conveyor that slopes down so that gravity carries the crate to a kind of lift. Guide pulleys on the lift ensure the crate first runs against a board fitted with magnets, which attract the crown caps and thus hold the bottles, suspended in place. In the next stage, the lift travels down, taking the empty crate with it and coming to a halt against a mechanical stop. As it does so, the tilting base of the lift ejects the crate. As soon as the lift and empty crate come into contact with the mechanical stop, a gravity or muscle-operated actuator is triggered that releases the magnet board and the bottles attached to it. At the end, the magnet board travels down another tilted level, where the bottles are stripped off against a stop.

The ‘Karakuri’ module is a complete success and should be offered to students at NORDAKADEMIE in the future, too.

Although the students ran out of time to complete the project, this didn’t impact the learning experience. Trial and error is ultimately a core part of the concept. The priority is to provide both a general introduction to the world of Karakuri/LCA and valuable practical experience in terms of mechanical automation and teamwork. At the end, the students were asked to reflect on their experiences by writing a group essay. The method made a lasting impression on all the participants due to its accessibility and the many different aspects to it. They also came to realise that Karakuri/LCA is a particularly good option for developing countries, as it doesn’t require a power source. There was nothing but praise for the module itself, too: “The ‘Karakuri’ module is a complete success and should be offered to students at NORDAKADEMIE in the future, too. Theory and practical work are combined in an unparalleled way, not least thanks to Professor Ahrens’ dedicated efforts,” sums up Brübach. 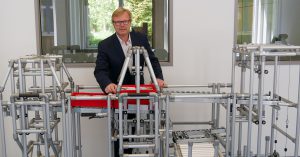 Unlike many other methods of lean production that began taking the world by storm in the 1990s, Karakuri/LCA is a relatively unknown concept ... 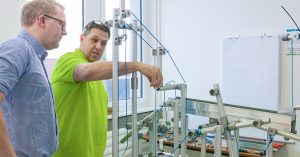 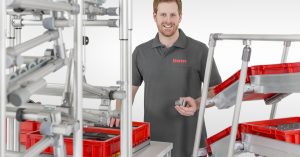